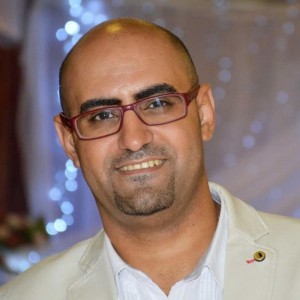 Mental ray Since version 4.2 discreet company buys mental ray as advanced render engine has more realistic physical calculation. Mental ray became default 3ds max until version 2016. After that Autodesk give up on it and replace it with ART render engine.

Vray it’s number one render engine. It’s the most powerful and popular used as render engine has everything you need for realistic results and fast

Others render engines like Maxwell, brazil, Redshift, and keyshot. To be honest, they are not popularly used as main render engines in most of the 3d designers.

PrevPreviousModeling the chesterfield Column in 5 steps

Modeling the chesterfield Column in 5 steps

3d applications, In the beginning, the 3d it’s short for 3 dimensions. It adds the third dimension to your 2d image. So you got 3